The emerald is the birthstone for the month of May. It belongs to the mineral beryl. The colour of the emerald is dark to light green. The name ‘emerald’ can be derived from Latin and Greek and means as much as "green stone" or "shiny stone". The emerald was already very popular in the times of the Egyptian pharaohs and is still regarded as one of the most precious gemstones today.

Is your birthday in May? Then discover in this blog what the history of the emerald, and thus your birthstone, is all about.

Naturally, we also have all kinds of birthstone jewelry to match your birthstone. 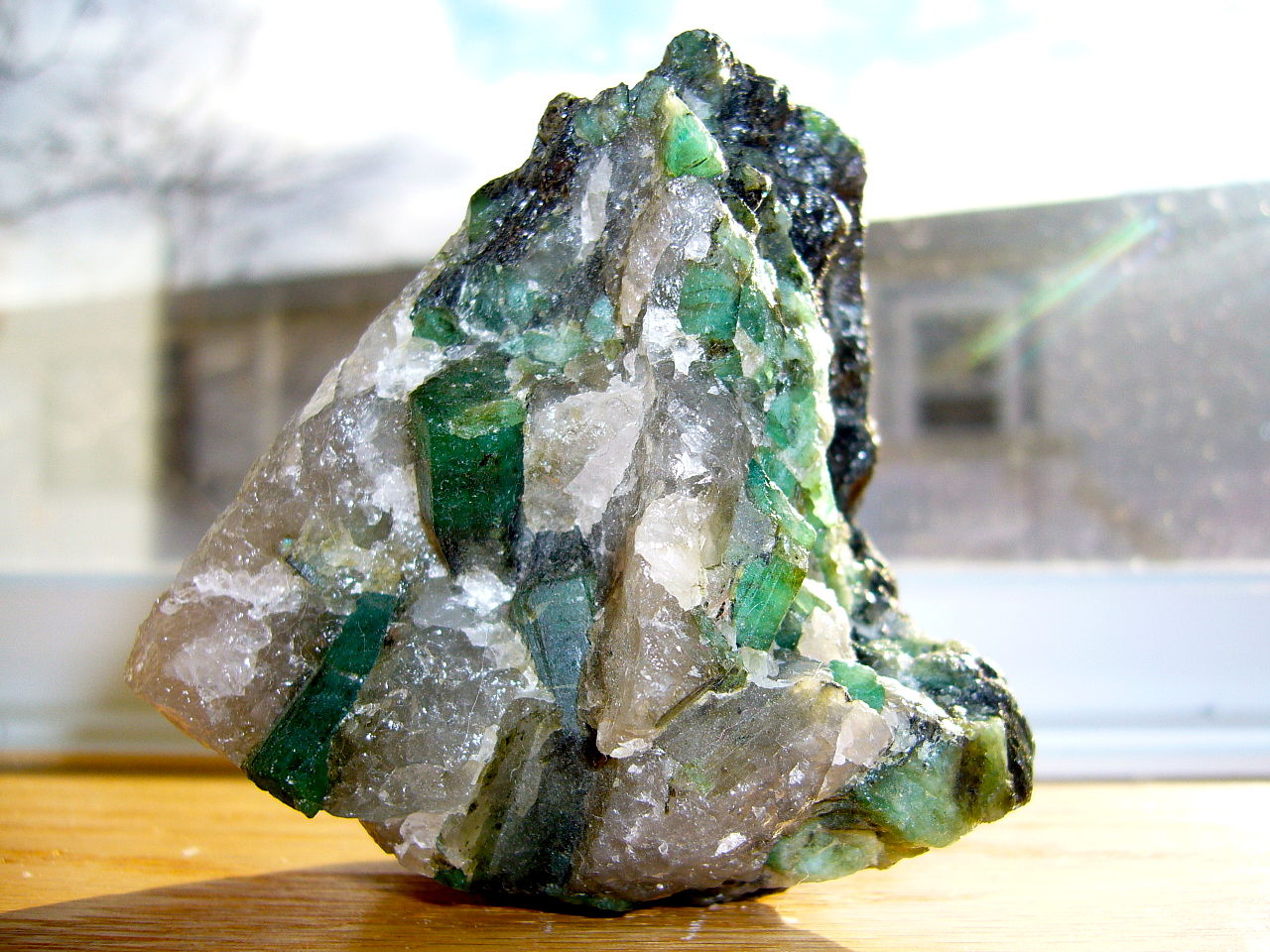 Background information about the emerald

The country where the emerald is most common is Colombia. It can also be found in Brazil, India, South Africa, Russia and other countries.

An emerald is formed by the metamorphosis between chromium-containing and alu-beryllium-rich rocks. The influences of chromium ensure, among other things, that the stone acquires its beautiful colour. By the way, inclusions in an emerald are considered normal. The inclusions were even given a name - they are called Jardin.

Myths & legends - Did you know?

The Egyptians and Romans believed at a time, that an emerald wearer would reach wealth and power. There was also a belief that owners of emeralds could predict the future. Other cultures, on the other hand, were convinced that the gem protects from obsession. Or that the emerald gives fertility.

It is also said that Cleopatra has had a special enthusiasm for this gemstone, which is why she took all the emerald mines for herself in her time. There is a lot to tell about the emerald... do you know any more stories? We would be curious about yours!

Effect & Esoterics of the emerald

As with the other birthstones, there are also assumptions in the healing arts about the effect of the emerald gemstone. Among other things, the emerald is said to have a healing effect because it offers help in overcoming strokes of fate. He rebuilt people and brought balance and recreation.

Also, the emerald supported happiness, friendship and unity. There is also the assumption that another of his possible positive effects is the strengthening of the immune system. 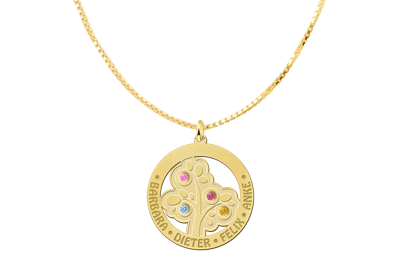 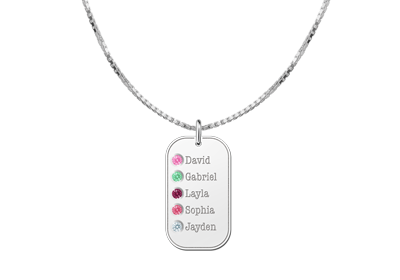 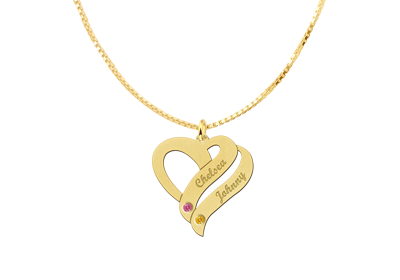 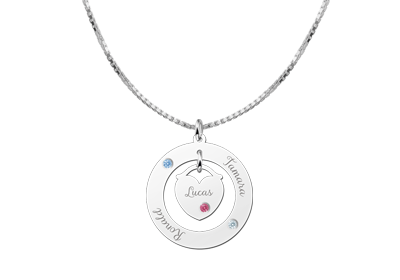 0 thoughts about "Birthstone May"